Food for Fines returns to FDLPL in April 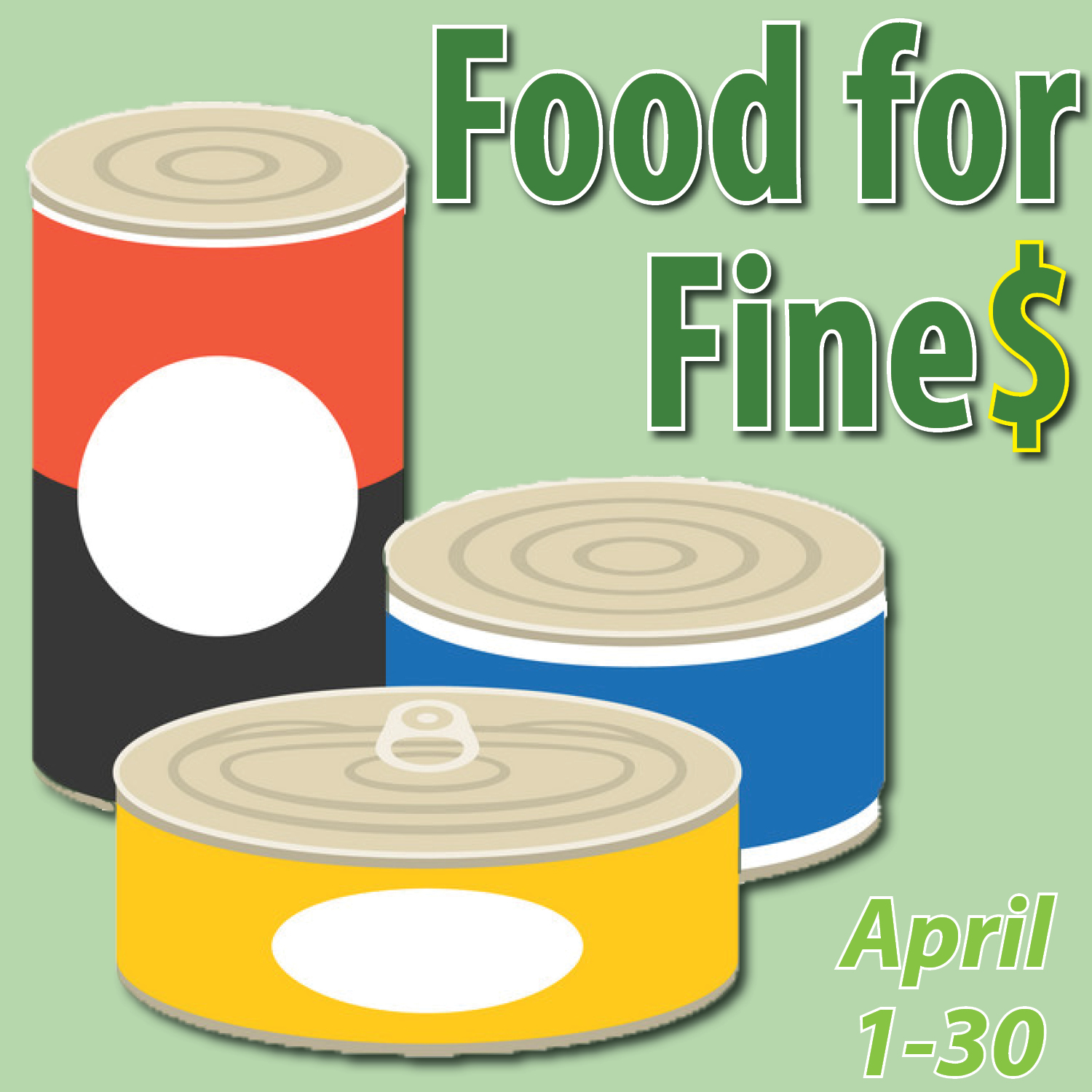 All April long, the library will be offering Food for Fines: the library will waive $1 in fines for each donation of a nonperishable food item. Only food with expiration dates after June 1, 2021, will be accepted, and some less-expensive foods, such as ramen, will be credited at 25 cents each. Food for Fines donations are good for any money owed to the library, no restrictions. The collected food will be donated to Fond du Lac food pantries.

National Library Week has been celebrated across the country since 1958, when it was started by the American Library Association over concerns that people were spending too much time with radio and television. Over the years, it evolved into a celebration of the contributions made to the country by all libraries – public, school and academic.

Food for Fines donations will be accepted at both library locations: Main Library, 32 Sheboygan St., and FDLPL Express, near Festival Foods.